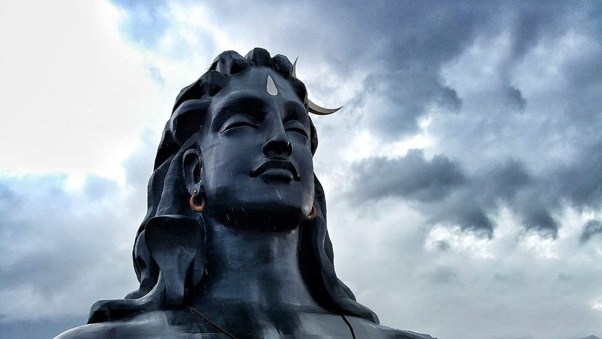 There is an interesting story of a conflict between Lord Brahma and Lord Vishnu, two of Tridevas. The story is connected with the holy day of Masik Shivratri, as Lord Shiva transformed himself into a Shiva Lingam on this same day. Lord Brahma and Lord Vishnu both presented an argument of being superior to each other. Later on, the debate took the form of a significant conflict between both.

Meanwhile, when Lord Brahma and Lord Vishnu were surprised to see a pillar between them. The pillar without an origin or end appeared in front of them. An agreement was mutually considered that whosoever would reach the pillar’s ending is better than the other. Lord Brahma took the form of a Swan and went on flying to find the pillar’s origin. At the same time, Lord Vishnu turned into a Boar to see the end of the pillar.